Posted at 09:03h in News by WP Contractor

Continental is pioneering the way for an ecologically, economically and socially viable solution for the increasing demand for natural rubber–they are making tires from dandelions! The following content was published a year ago, but is so interesting it is worth a quick read. Content credit to Continental.

Most people view dandelions as a nuisance. But Continental Tire is embracing the flowering weed as a key component to the future of tires. That’s right, in conjunction with The Fraunhofer Institute for Molecular Biology and Applied Ecology, Julius Kuehn-Institute, and EKUSA, Continental Tire has produced, and tested, the first tires where the tread is made 100 percent out of dandelion natural rubber as a polymer. Plans are in place to begin manufacturing consumer road tires made from dandelion-derived rubber in five to 10 years.

Between 10 and 30 percent of a car tire includes natural rubber, while truck tires can include proportionally higher amounts. Today, natural rubber is still obtained almost exclusively from the rubber tree (Hevea brasiliensis) which can only be cultivated in what is referred to as the “rubber belt” around the equator, a fraction of the world’s land surface. Global demand for natural rubber is set to rise in the next few years and at the same time, the changing world makes it challenging to meet this demand.

The growth cycle of a rubber tree is roughly seven years before it can start producing latex that can be used in rubber production. This rubber made from this latex is key as it has unique performance attributes that can’t be replicated in synthetic rubber making natural rubber a must for tire production. Therefore, market demand is outpacing production capacities, a situation that, in the past, has led to unpredictable price volatility. 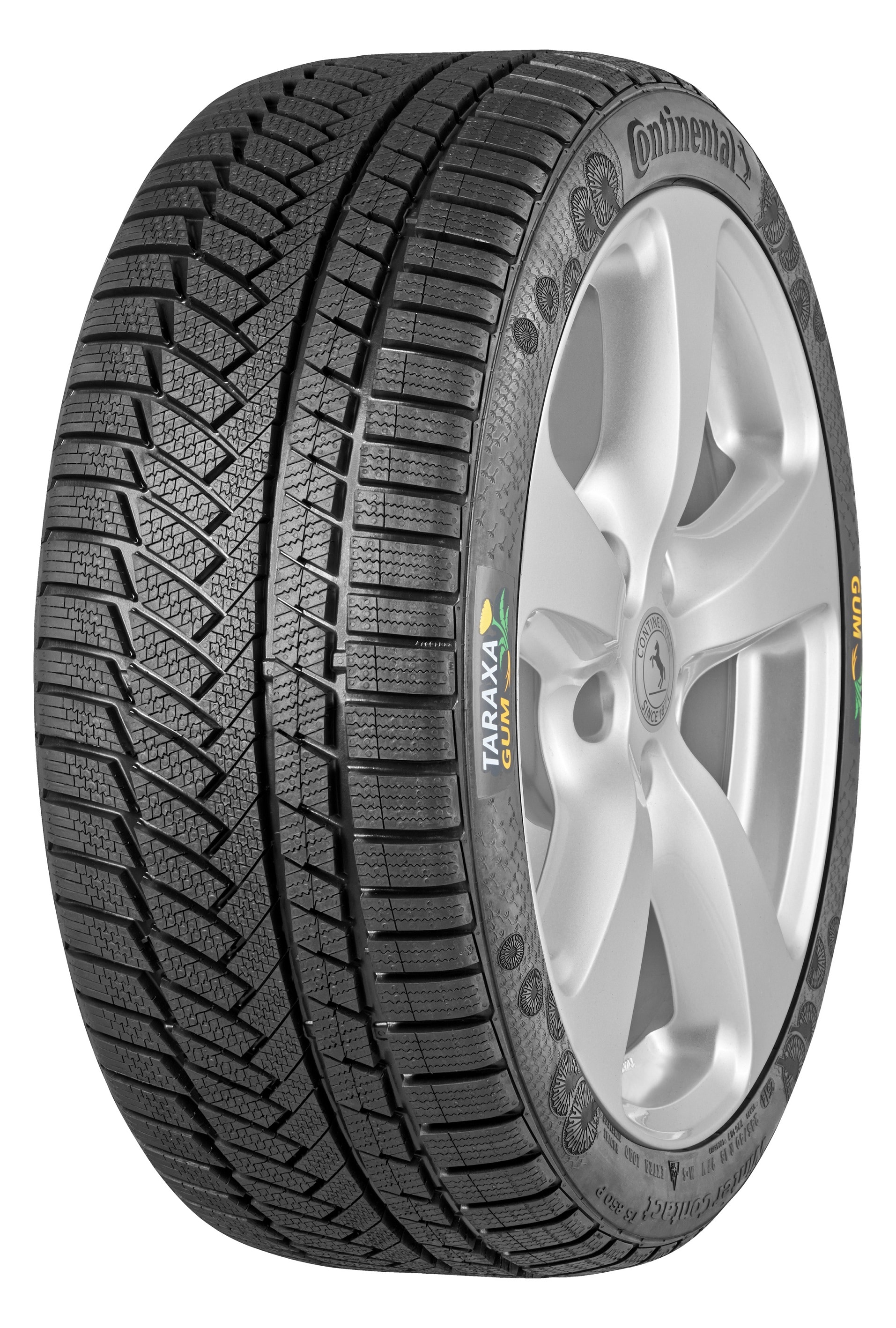 “In agricultural terms, dandelions are an undemanding plant, growing in moderate climates, even in the northern hemisphere, and can be cultivated on land not suitable for food production,” according to Dr. Carla Recker, who heads the Continental team involved in the development of this super material. “This means that rubber production is conceivable near our tire factories, for instance, and the significantly shorter transport routes would also reduce CO2 emissions.”

Transporting rubber from South America or West Africa to North America and Europe for manufacturing is a long and costly journey that also contributes significantly to the output of CO2. If this part of the process can be consolidated to agricultural zones of the Americas and Europe, the economic and carbon emissions benefits would be a significant boon to the tire industry.

This particular dandelion can thrive in a large part of the world. The growth cycle for the Russian dandelion is approximately one year. Conversely, the rubber tree has a long-life cycle, where the first harvest could start seven years after planting. Also of note, the dandelions Continental are working with were optimized without the use of genetic engineering. So how close is Continental to making tires produced from dandelions available to consumers? Dr. Peter Zmolek has some insight.

“Our target is within the next five to 10 years,” said Zmolek, director of research and development of passenger and light truck tires for Continental Tire the Americas. “In the summer of 2014, Taraxagum™ tires were produced and tested under summer and winter conditions on our proving grounds in Germany and Sweden. The results were very encouraging and our continued development efforts are on track.”

The initial tests run so far demonstrate that the tire made from Taraxagum™ show an equivalent, “property profile” when compared to tires made from conventional natural rubber. While the potential is great, significant hurdles must be overcome before the use of this natural material can be fully utilized. For one, synchronizing the agronomy process (planting, growing and harvesting) to continually changing demand presents a significant challenge. Nevertheless, the team at Continental was recently able to extract several kilos of dandelion rubber from a small lab system to build the Taraxagum™ tires.

Continental’s long-term goal to find an ecologically, economically and socially viable solution for the increasing demand for natural rubber is right around the corner. So next time you see a dandelion as just a weed, think again. It’s the future of tires and will allow all of us to give a little bit back to nature.