Monster Jam Fans…Max-D is headed to our Fresno Service Center! 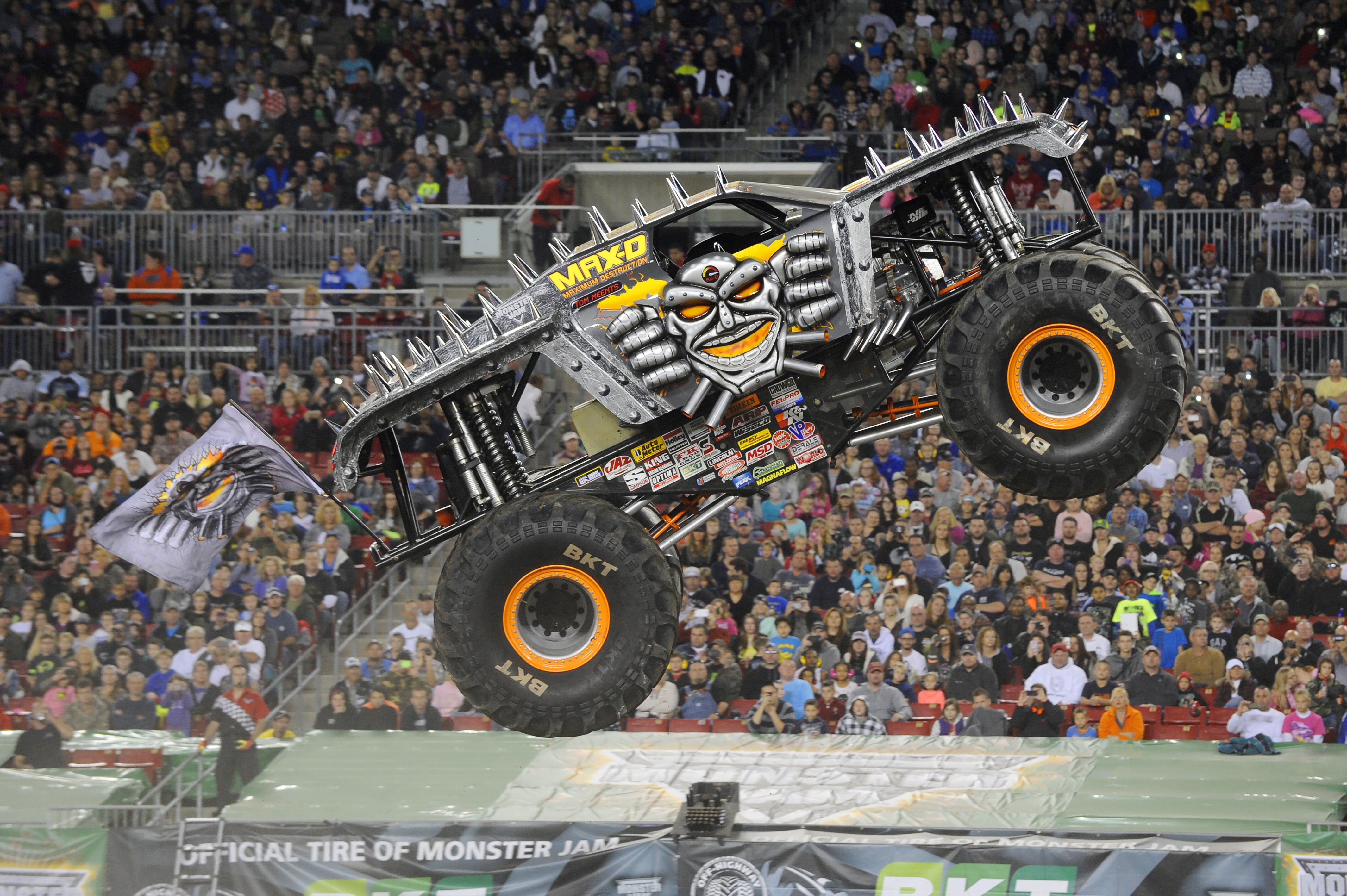 Posted at 15:23h in Events by Sarah Tolai

Calling all Monster Jam Enthusiasts! Max-D is rolling to our Fresno Service Center on Thursday, March 9th from 10:00am-2:00pm. Stop by for your opportunity to get up, close and personal with this Monster Jam Beast featuring BKT tires.

Perhaps the most striking Monster Jam® truck on the Monster Jam circuit, the body of Max-DSM is officially classified as a “futuristic SUV.” Featuring an orange and silver paint job coupled with a low-to-the-ground, aerodynamic body style, it’s well-known that Max-D is possibly the fastest machine in the sport. In fact, driver Tom Meents has been crowned Monster Jam World Racing Champion no less than six times, the most recent coming at the 2012 Monster Jam World Finals®. But Meents isn’t just the master of speed; he’s quite the daredevil as well, claiming five Monster Jam World Freestyle Championships over his career. In fact, Tom is the only driver ever to win both titles in the same year, and he even managed to do that twice in a row! The Max-D fan base has grown so much in recent years that three Max-D Monster Jam trucks are now also touring.

Max-D received a make-over for the 2013 season to help celebrate a decade of destruction and Meent’s 10 years with the sport with two all new designs.